I am a travel specialist with 15 years of experience in Saint Barthelemy and Provence.

After completing my journalism studies in 2005 at Lehigh University in Pennsylvania, I moved to London as a personal assistant to a renowned psychiatrist in a clinic for eating disorders. For the first time in my life, I experienced facets of the human condition that inspired the desire to work with charities and religious missions abroad. 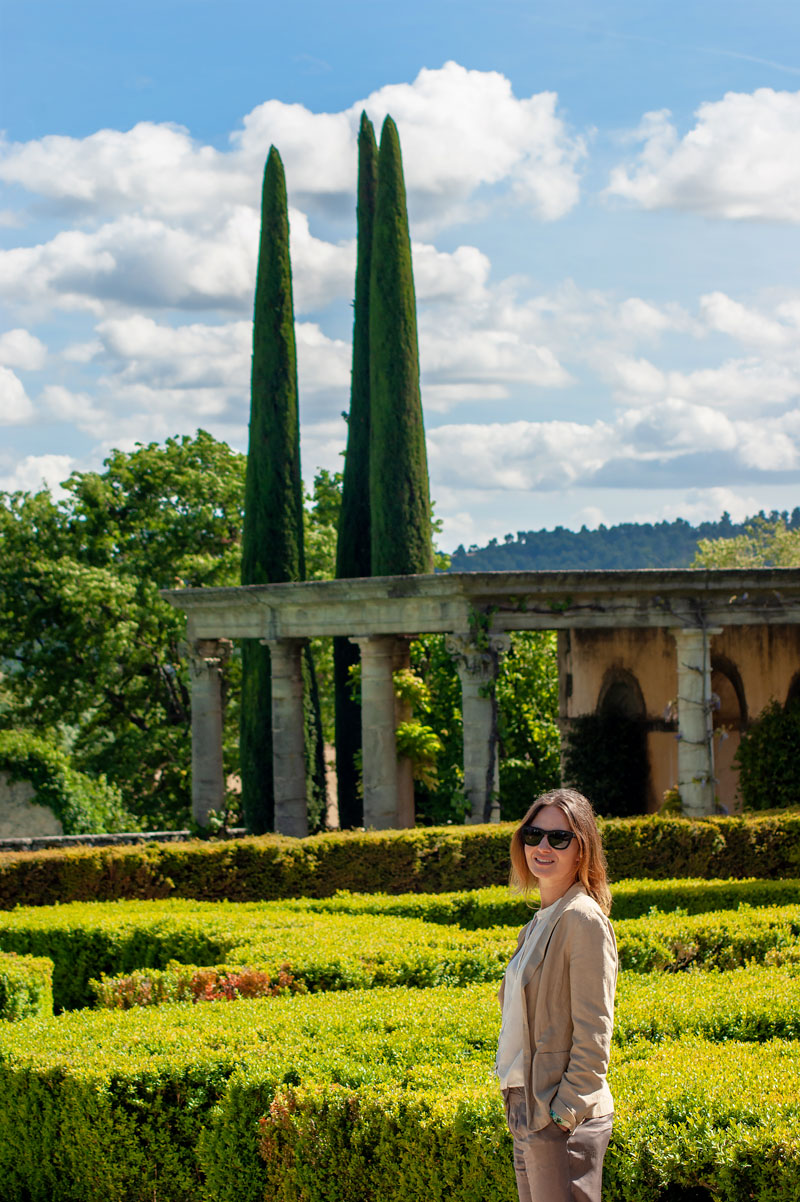 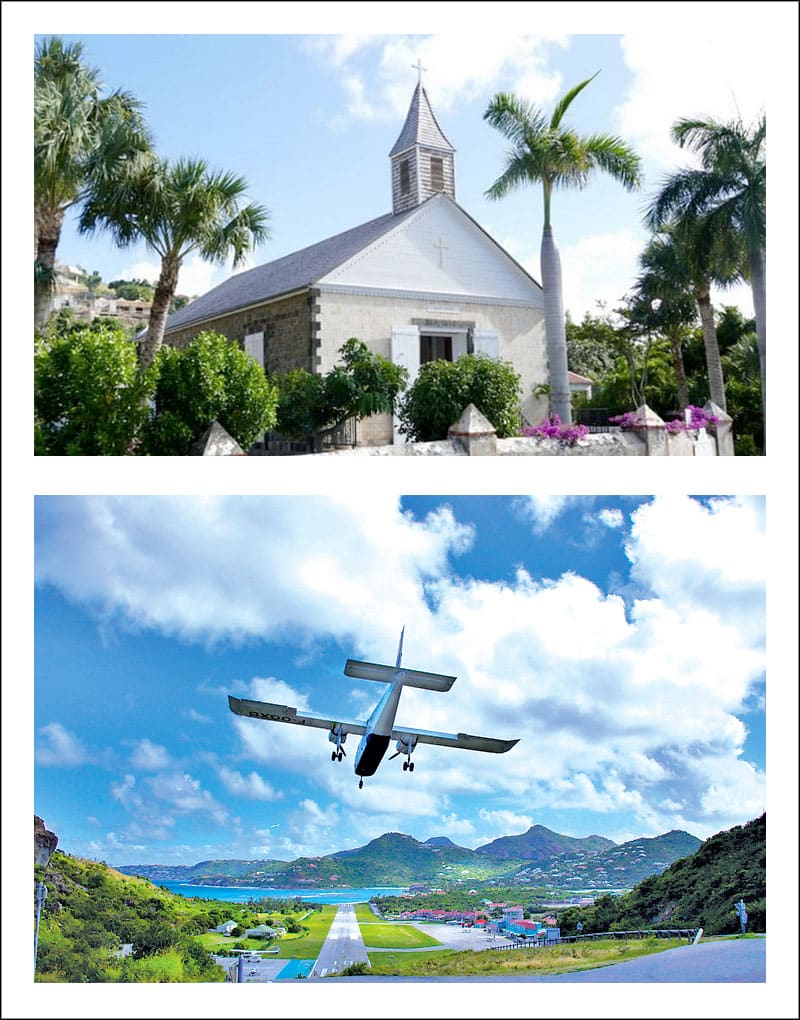 One day, while filing documents in a basement in London, I took advantage of a dusty computer to visit churches on the exclusive island of St. Barthelemy - a place I had visited when I was child and that was so rooted in my mind that the memory of his beaches and waves rocked me most of my life. An article appeared with a photo of the vicar of the island next to his congregation in front of a beautiful limestone church on the port.

I started writing to him at random, he needed help in the church. He quickly replied that he was well established there, but that he also owned the island's first 5-star hotel, Hotel Saint Barth, Ile de France, and needed a bilingual management assistant. The dice were thrown and after several interviews in London, I was hired and taken to St. Barthelemy where I spent four years perfecting my skills in luxury service, managing some of the most exquisite properties on the island and as executive assistant to one of the world's most prestigious hoteliers.

Sometimes daydreaming at work can lead to wonderful things ...

After a four-year work stay in the French West Indies and the birth of my daughter, I settled permanently in the Luberon, France, to get closer to my family and rediscover the seasons. The region has seduced me for its quality of life, outdoor markets, quality products and outdoor activities.

After participating in the management of a charming Bed & Breakfast in the fifth oldest village in France, I became the representative of the villa for Abercrombie & Kent . I joined the luxury travel agency Red Savannah in 2014 and, as head of the destination, I helped develop their portfolio of the most exquisite rental properties in France. 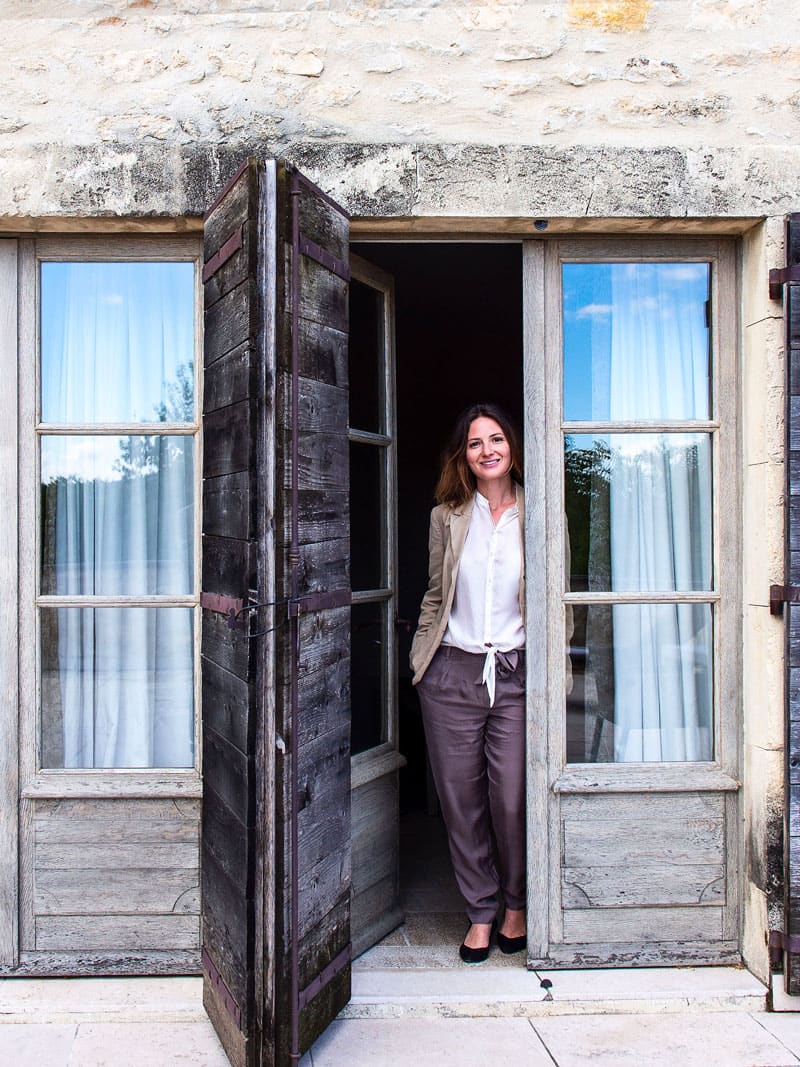